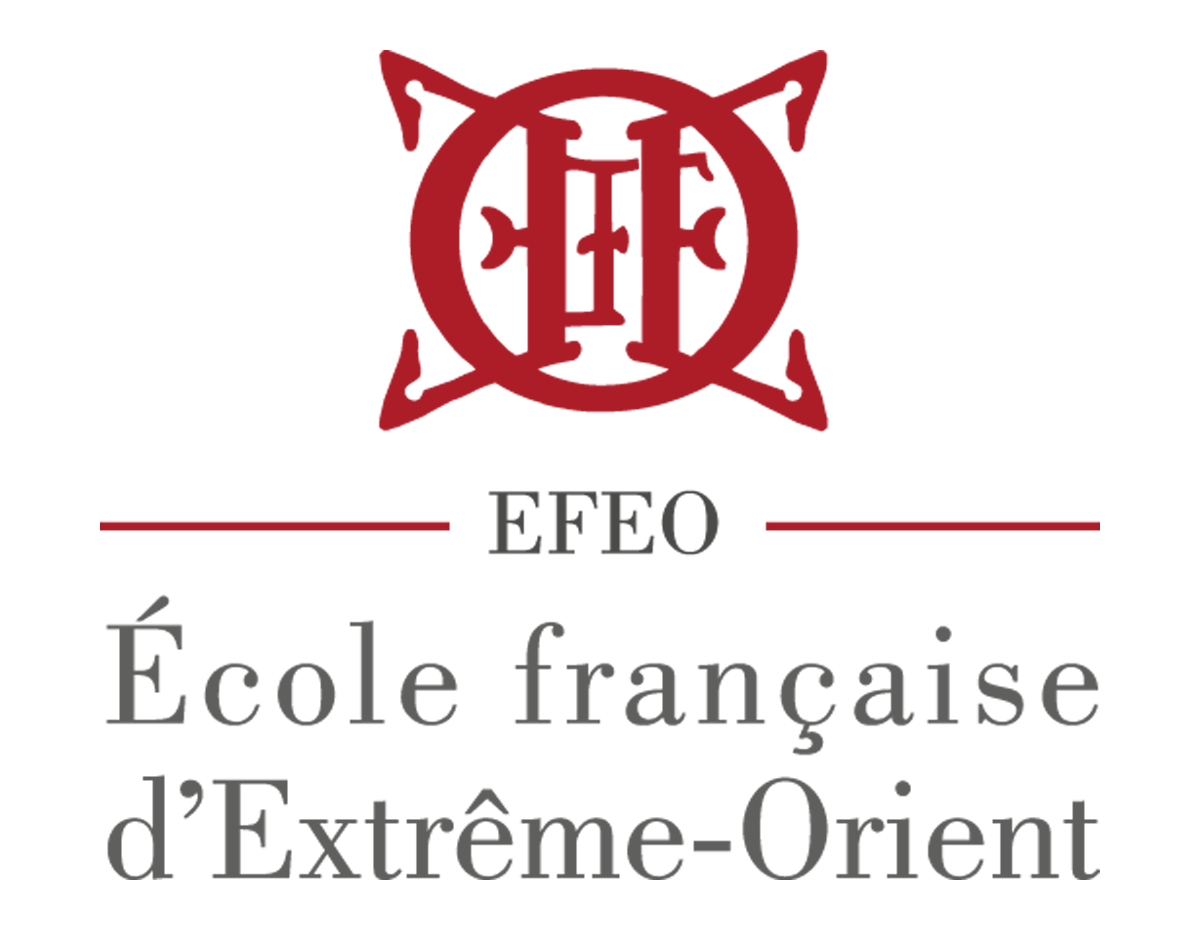 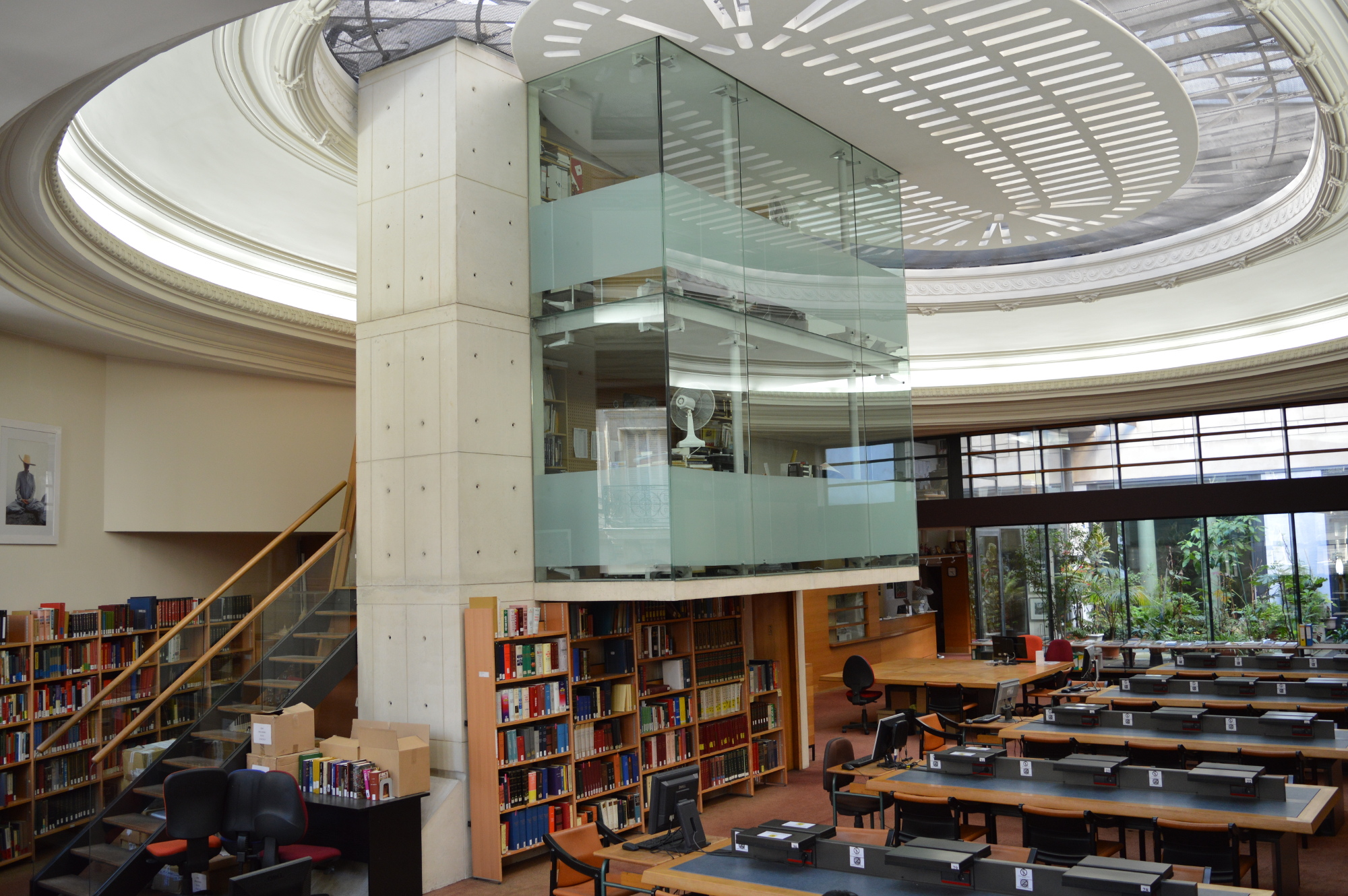 The École française d'Extrême-Orient (EFEO), founded in 1901 in Hanoi, is an establishment under the Ministry of Higher Education and Research whose scientific mission is to contribute to high-level research and training in the human and social sciences, in the Indian subcontinent, South East Asia and East Asia.

The network of 18 EFEO locations spans twelve countries, from India to Japan, and forms the core of the research system. Placed in key locations for field studies in Asia, the Centres are optimum meeting points for researchers.

The study of Asian societies and civilizations, through field, multidisciplinary and comparative research, combines history, philology, ethnography, archaeology and religious sciences. The centres of excellence include the study of texts and the history of art; archaeology, architectural history and monumental conservation; religious and political anthropology; modern and contemporary history.

The long-standing involvement of the EFEO in Asia naturally leads it to also take an interest in contemporary issues, in the links between the history of societies and the transformations they are experiencing in the 21st century, as well as in exchanges between research and policy spheres.

The EFEO documentary centre consists of a library and photo library in Paris and six specialized fonds in Asia. In the digital age, EFEO is investing in putting its documentary resources online: research results, archives, corpus of inscriptions, etc.

The reputation of the EFEO is also based on the quality of its publications (collections of monographs, six international journals in Western and Asian languages).

The EFEO participates in the transmission of knowledge by providing a number of courses, not only in France but also in Asia. It contributes to training in all the EFEO Centres that welcome French and foreign scholarship holders, thus promoting the emergence of a new generation of researchers in Asia.